The First Deputy Speaker of Parliament, Mr. Joseph Osei-Owusu, has said he feels vindicated by the Supreme Court’s ruling that a Deputy Speaker presiding over parliamentary proceedings has the right to cast his vote on matters and be counted as part of the quorum for decision-making in the House.

He said he was glad that the ruling had given clarity that would serve as a guide to areas where the Standing Orders of Parliament was ambiguous on the formation of a quorum and casting vote by a Deputy Speaker. Click to Tweet

To him, the apex court’s decision practically affirmed the position he personally took when he insisted on being counted for a voice vote on November 30, 2022 for a quorum ahead of the approval of the 2022 Budget Statement and Economic Policy.

“I did not participate in the voice vote but I insisted I be counted as a Member of Parliament present to constitute a quorum before the decision was taken,” he said.

Addressing the press in Parliament following the Supreme Court’s ruling Wednesday (march 9, 2022), Mr Osei-Owusu said “Indeed, this Supreme Court’s decision affirms that position that I took and I find that very refreshing.

“Soon after that decision, a former Speaker of Parliament called me and congratulated me for being bold to take that decision because that was how the frontiers of the law are expanded,” he said. Click to Tweet

Ruling a guide for Parliament

The New Patriotic Party (NPP) Member of Parliament for Bekwai noted that matters that had never arisen in the House were today coming to the fore due to the numbers of MPs on both sides in the House.

As a consequence, he said anytime there was a disagreement on matters bothering on decision-making in the House, he would interpret the rules of the law as he understood it.

“I encourage people who disagree with me to boldly state their position and if the need be refer it to the appropriate body like the Supreme Court to guide us,” he said.

Mr. Osei-Owusu said he firmly believed that the Supreme Court’s decision was a guide for Parliament on the way in areas where the Standing Orders of the House were ambiguous. 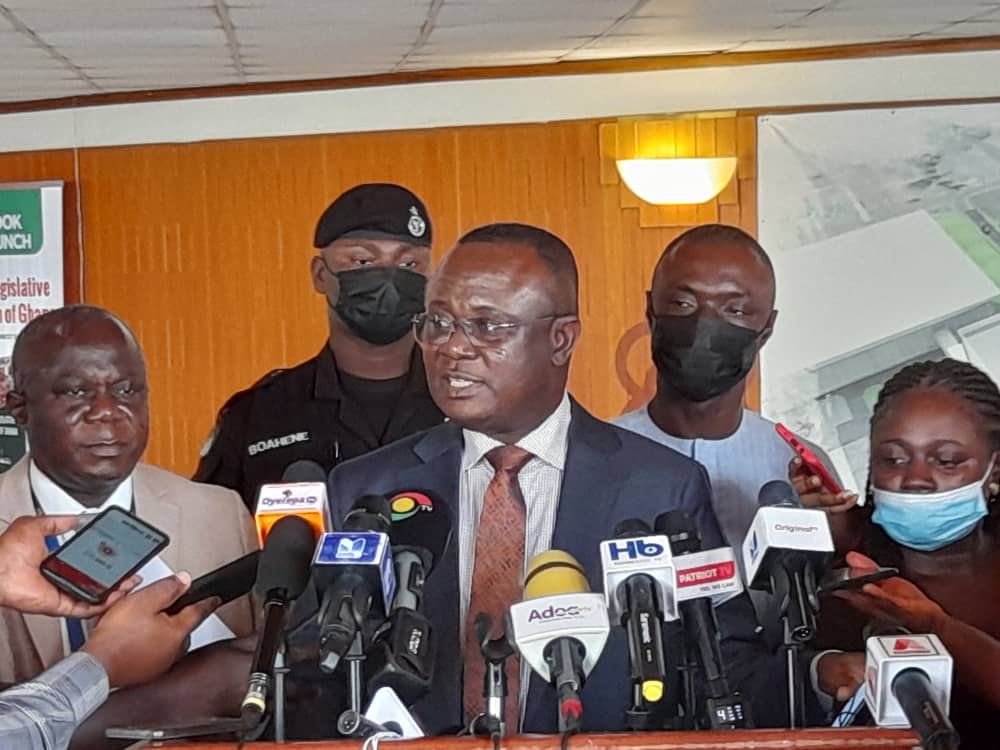 Speakers must be impartial

“Reading from constitutional provisions, I agree with the Majority Leader but I refrained from making such pronouncement in the House because it was not clearly stated in the Standing Order and the Constitution.

“I would rather that a body higher than I would make that declaration; so, I am very glad that, that clarity has been given but I am not surprised,” he said.

“The natural consequence is that a Deputy Speaker will have a casting vote; this decision of the Supreme Court appears to affirm that position that was strongly argued and I agree with it,” he said.

He indicated no one could not be a deputy speaker unless he belonged to one political party in the House and was part of a team.

“Under Article 96 of the Constitution, you must have been sworn-in as a Member of Parliament before you can be elected as a Deputy Speaker who is expected to belong to one side or the other.

“It is not a question of being a neutral person but all persons, once presiding, are required to be impartial and that is what Speakers are required by law to do,” he said.