The pre-wedding photos of a young Nigerian pastor identified on Facebook as Nathaniel D Caleb has set tongues wagging.

The man of God recently announced his upcoming wedding ceremony while rolling out photos of himself with his prospective wife and their invitation card. 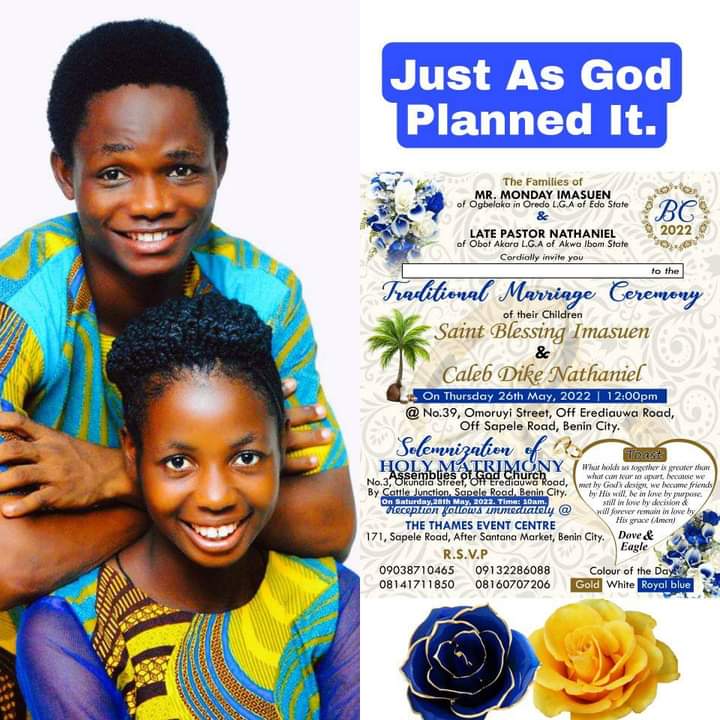 According to him, their union was ordained from the foundation of the celestial and it is in fulfilment of a holy prophecy.

Under the theme, Just as God Planned It, the teenagers will be united in matrimony on Thursday, May 26. 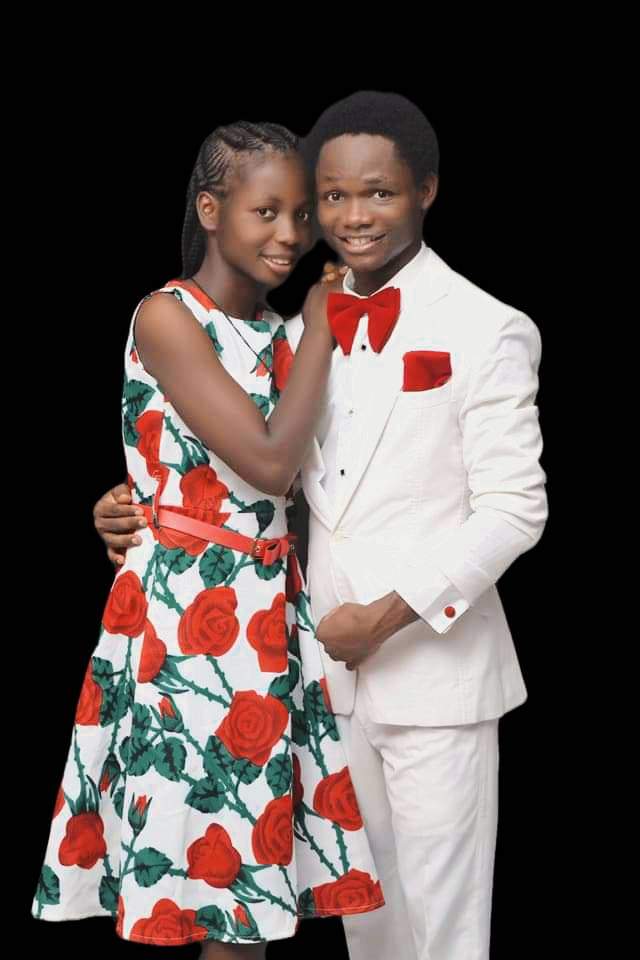 In his words: Brethren Good Morning And Good News. Just As God Planned It.
Love is the only genuine Principle from which a marriage with a difference can Spring -And the Heart of Love is Love from the Heart ♥️. It was ordained from the foundation of the Celestial. Celebrate With us and be celebrated in Jesus’s Name Amen.

The teen marriage has warranted mixed reactions; while others have congratulated them, majority believe they are yet to mature, hence they should rescind their decision.

As though he was prepared for the backlash, Pastor Nathaniel said the Lord forewarned him his decision will raise controversy.

That said, he added that his wedding still holds and both families are in agreement.

Minority to file motion in Parliament over killing of Albert Donkor