Ghanaian forward, Bernard Morrison is no stranger to controversy and was in the headlines yet again in his club, Simba SC’s 1-0 win over Young Africans SC.

Simba’s victory over their fierce rivals in the final of the Azam Sports Federation Cup seemed like it would be the main talking point after the game but Morrison, who has a tainted history with Yanga SC, as Young Africans are also known, stole the spotlight.

Morrison’s time with Yanga ended acrimoniously after he joined rivals Simba as a free agent. 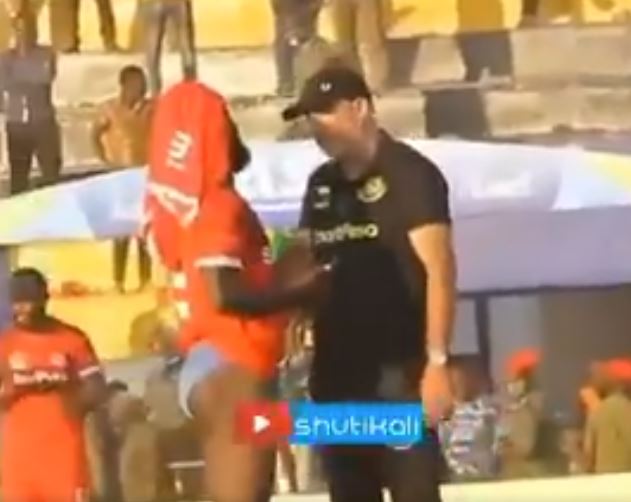 Yanga attempted to block the move, claiming he was still their player but the Tanzanian Football Federation ruled in favour of Morrison, stating that he had been a free agent prior to the move. 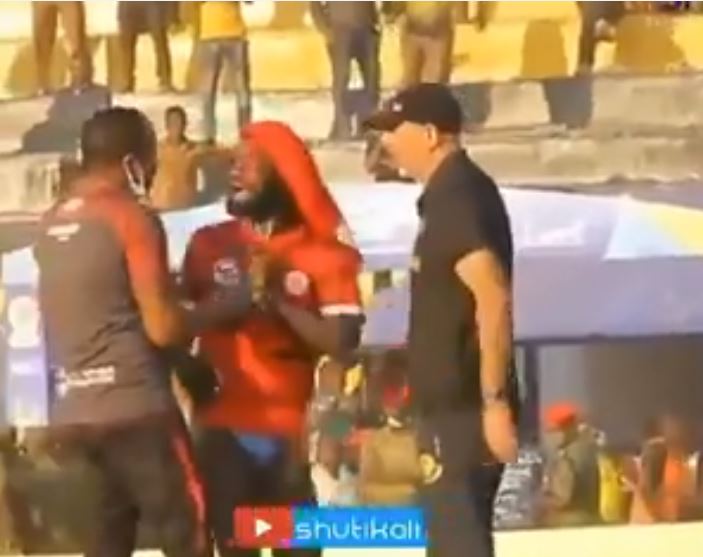 Clearly still holding a grudge, Morrison did not hold back in his celebrations after the final whistle, dropping his shorts and dancing around the pitch in his undies. 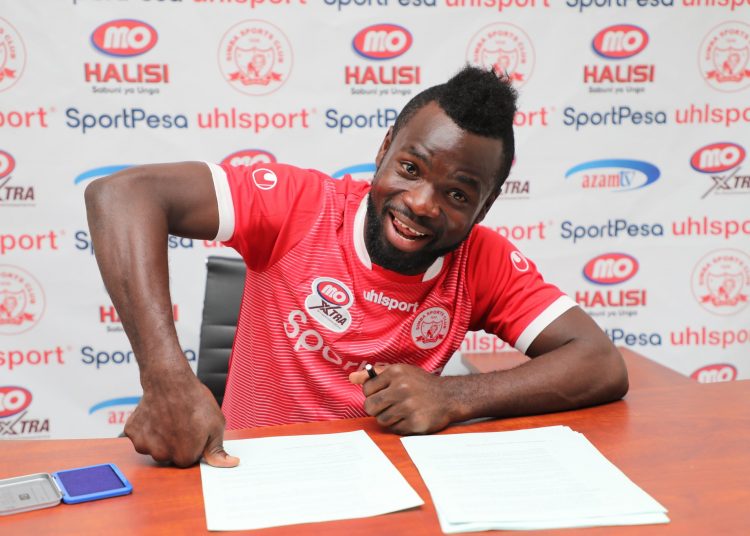 Morrison was confronted by players and officials of Yanga upset by the Ghanaian’s apparent show of disrespect.

He initially ignored them but was then forced to wear the shorts.

Last year, Morrison was yet again at the centre of controversy after he was caught on camera punching Juma Nyoso of Ruvu Shooting FC.